Our tour’s Småland region is very rural, with only two cities of 50,000 – 100,000 inhabitants and otherwise smaller towns and villages. Almost all of our tours are on roads which have little traffic or none at all – you can ride for miles without meeting a single vehicle, on trails where you do not see anyone at all. The tour runs through picturesque countryside with red and white houses, where generations used to live off agriculture and forestry, though most people are now based in other industries.

Most of the roads that we ride on have gravel surfaces. Around 10 percent are of soil, the same again of asphalt, and we occasionally cover other surfaces like grass and sand.

Sweden is in northern Europe and is fairly sparsely populated with approximately 9 million people over an area of 450,000 square km. It is a modern society with high living standards. In Småland where we have our offices and conduct our operations there are thousands of kilometers of winding gravel roads, old paths from the past that have gotten a little bigger over time. The roads in Småland wind through a landscape with lots of pine and some broad leaves, interspersed with cultivated areas and small farms engaged in a combination of forestry and agriculture. In addition to forest and agricultural land, there are many lakes in the countryside – 100,000 in all Sweden and about 5,000 in Småland. Very often we pass lakes and gain some beautiful views. Since the Swedish ice sheet disappeared about 9,000 years ago, there are no sharp or high mountains left. This rolling landscape is perfect for biking.

We have a lot of wild animals in the forests, such as deer, hares, wild boar, elk and lynx. It’s always exciting to see any of these wild animals but especially the elk, a great and graceful animal. The animals are most active between dusk and dawn, so for safety we avoid driving during those hours, as you do not want to be in an accident with the king of the forest. 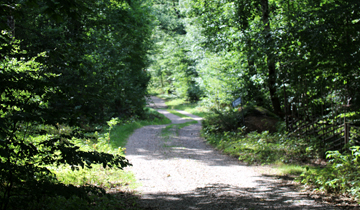 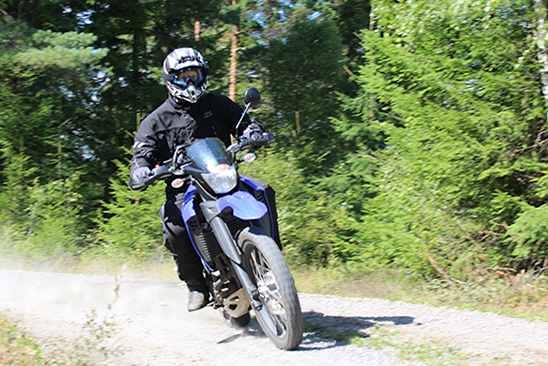 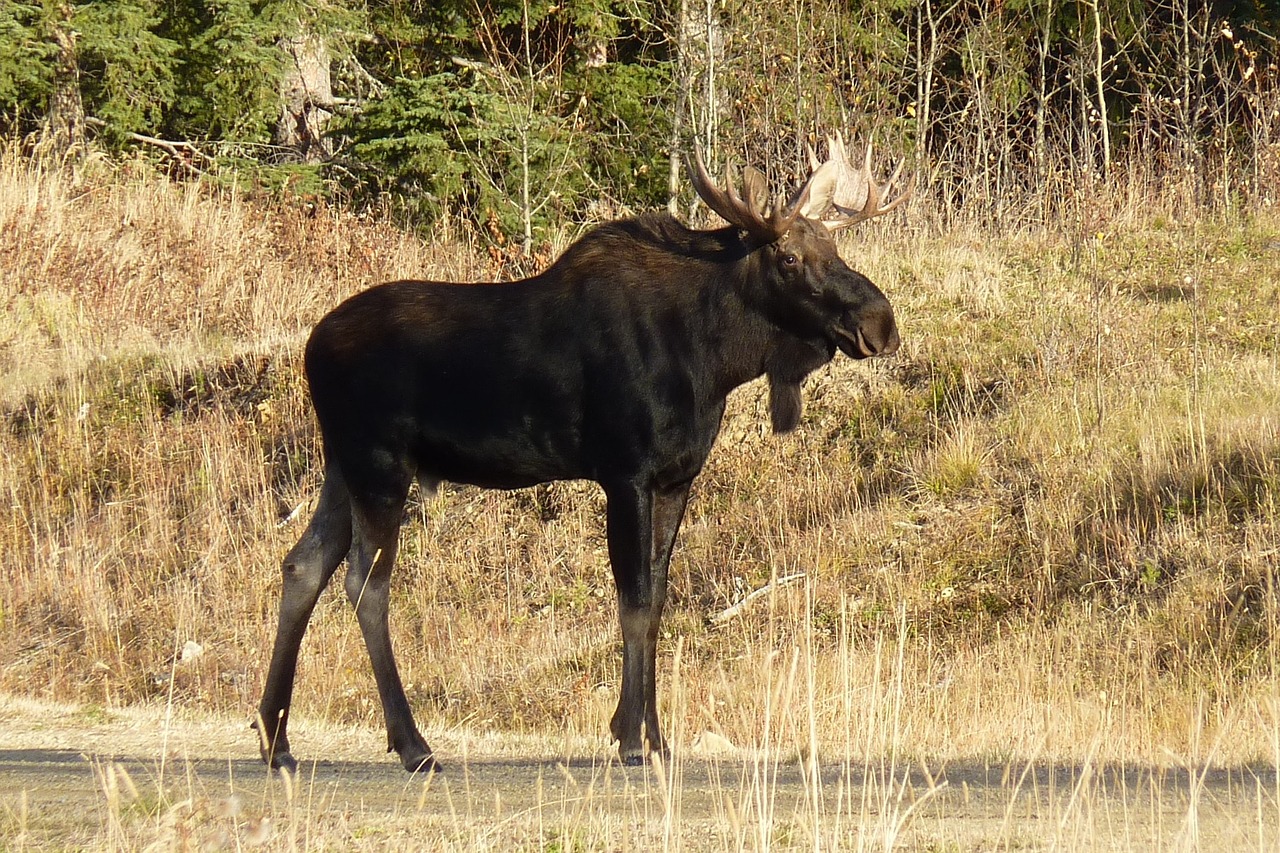